The AMT Lynx is a direct « spin-off » of the successful Nike engine manufactured by AMT Netherlands. The engine is constructed around a single, fully in house CNC machined, radial compressor wheel and an axial flow turbine stage. The Lynx engine owns most of its excellent performance and power/weight ratio because of its revolutionary design diffuser stage similar to the Nike engine.

The Lynx engine is manufactured with an dual internal igniter system which allows a relaiable fully automatic start. 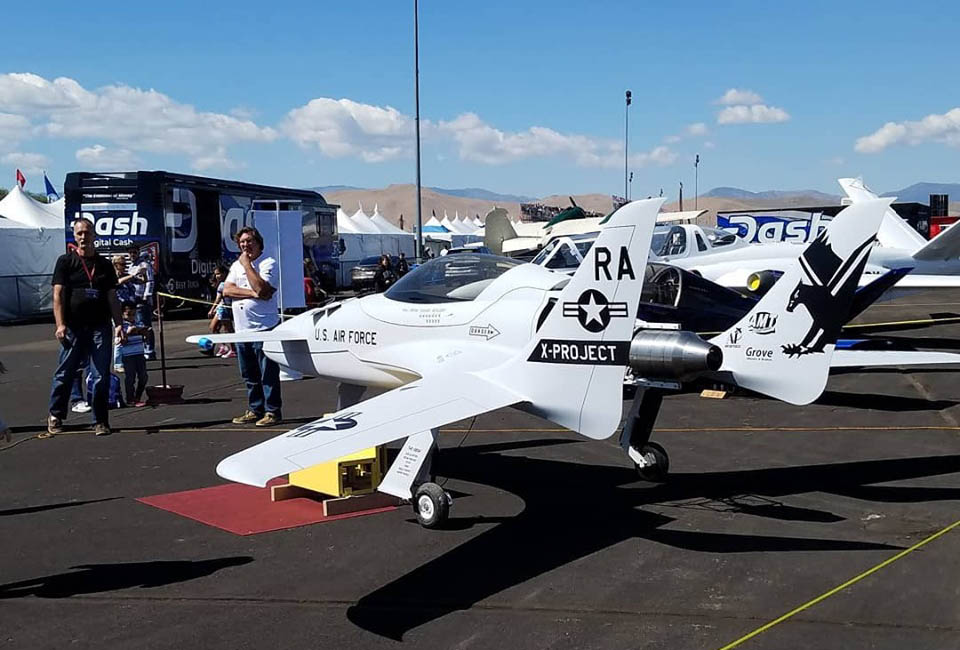 Revelation Aerospace To be completed