The Williams FJX-2 is a high-bypass-ratio turbofan engine that produces 700 pounds of thrust, yet weighs only 85-100 pounds, about one-fourth the weight of piston engine propulsion systems with similar capabilities.

To keep costs low, the FJX-2 team applied many lessons learned from research of automotive gas turbine engines. Emphasis was placed on simplifying design and reducing the number of parts. Low-cost design techniques and advanced automated manufacturing methods have led to the first turbine engine that is cost competitive with piston engines. While not as fuel efficient as today’s comparable piston-powered aircraft, new turbofan jets will have equivalent or lower takeoff-to-landing fuel consumption.

The first FJX-2 turbofan engine was fully assembled on December 18, 1998, by Williams International in Walled Lake, Michigan, marking a major milestone in the GAP program. On December 22, 1998, the first operational test of the new FJX-2 engine was conducted in the Williams static test facility. The engine was then disassembled for inspection and found to be in excellent condition. 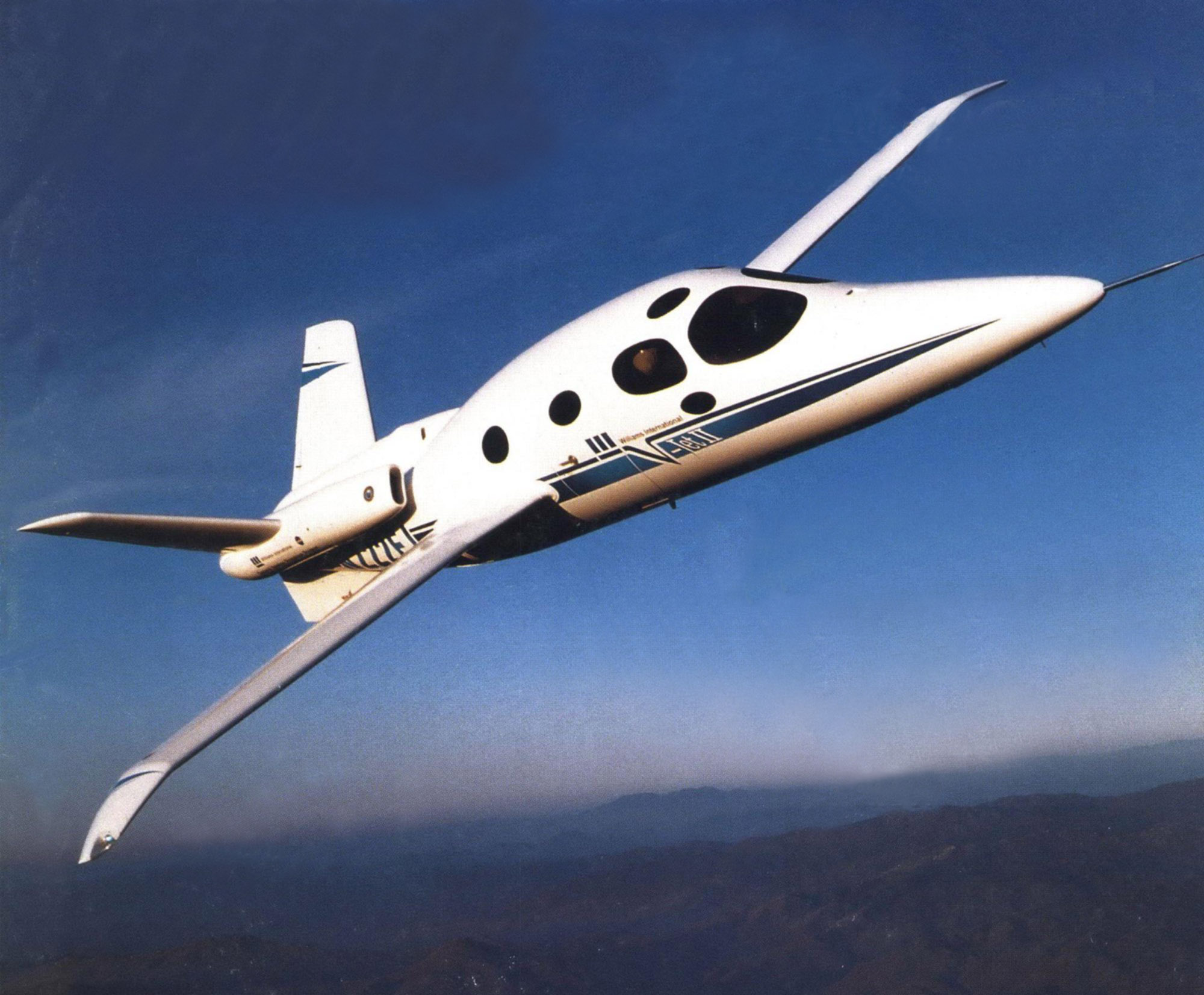 Built by Scaled Composites under contract to William, the Williams V-JET II made its first flight on April 13, 1997 NASA has hard partnered with the general aviation industry in introducing the V-JET II, a...